Windows Getting Started with Windows Material

How to install Matlab R2013a 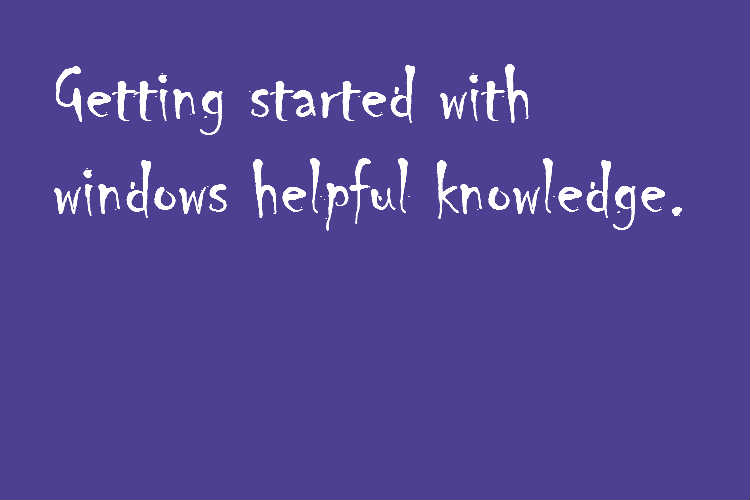 → Having worked with various technologies of WordPress, HTML, java, android, and Hardware & Networking of course, In the process noticed that there are not many good tips or tutorials targeted towards beginning operators of the smart device.
when it comes to website development, hence I decided to start this blog where I can share my expertise knowledge with website development and hopefully help you people find quick tutorials and best resources.
The finally let’s start works with windows helpful knowledge. first of clear the normal common question about os, mobile, laptop, desktop, etc…

→  Many friends were asking about troubleshooting problems of the windows, so I have decided to create one blog which can help them and people who are facing the same problems.

→ Let’s read the simple definition of what is an operating system. what is windows pc? | what is a laptop? | what is a desktop? etc.

→   Microsoft introduced an operating environment named Windows on “November 20, 1985” as a graphical operating system shell for MS-DOS in response to the growing interest in graphical user interfaces (GUI).

What is a laptop?

→  The laptop is a portable and personal computer that can be easily carried and used in a variety of locations. Normally laptop weight is around 1kg to 3kg. Sometimes called a notebook or an ultrabook computer by manufacturers. Laptop running off AC power or batteries such as Li-ion packs, for several hours.

What is Desktop/ PC?

→ Read the mobile device basic diff, what is mobile? | what is an android? | what is IOS? | what is a windows phone? etc…

→  Previously produced Nokia company’s mobile has the comes with Symbian OS, Java phone is most popular in the world. but the phone productions currently stopped by Nokia.

→  Android is an operating system. Android is developed by GOOGLE (https://www.google.com) and later the OHA (Open Handset Alliance). Android is a set of software and open source Linux kernel based designed primarily for touchscreen smart devices such as smartphones. Android OS supported on TV, Smart-watch, Auto car, Mobile, and Tablets. android apps build on an android studio (http://developer.android.com/sdk/index.html) or eclipse. native language is java and design XML files.

What is Windows Phone?

→ Windows phone has come with windows phone operating system. it’s developed by Microsoft. the latest os is windows 10 at years 2015.

I’m trying the best communications here. any questions /problems or need a helps please write in comments. Thanks for Visit and reading my first post & visit Again for more post.

Hello, I am Jigar Patel. Now I am starting android Kotlin tutorial example for developers. So ready to share my wonderful knowledge. 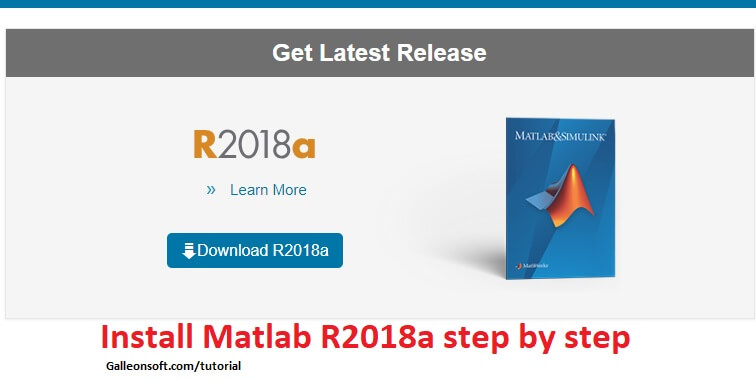 How to install Matlab R2018a 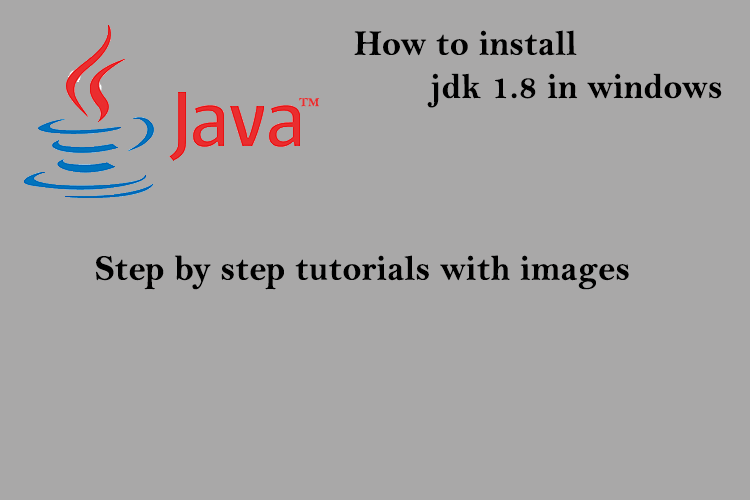 How to install Visual Studio 2015 FREE in windows

how to restore windows 10 from recovery drive

how to install windows 10 from USB

You can join our SLACK Channel
https://join.slack.com/t/galleonsoft/